How long should you wait until you ask for a real-life meetup? 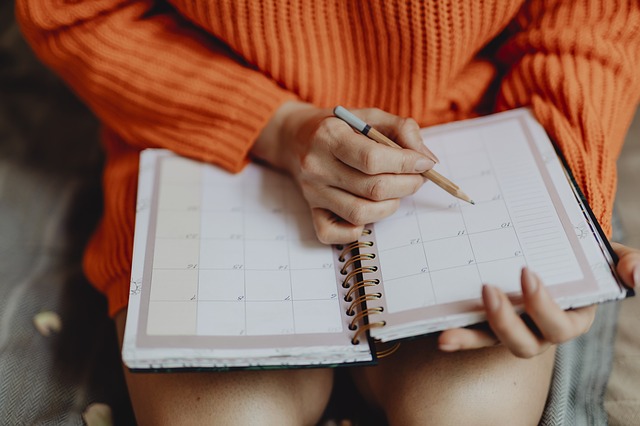 The ubiquitous presence of the internet allows us to communicate more easily with friends and acquaintances, as well as to meet new people.

Inevitably and often deliberately, many of these acquaintances evolve into flirting and end up in a permanent relationship or even in marriage!

A new study, published in the Computer-Mediated Communication journal, shows that there is a critical turning point that affects the evolution of a relationship that has emerged from online dating.

Researchers argue that online communication should not be maintained for more than 23 days, specifying that after that time a meeting of the two sides should be scheduled.

The 'permissible limit' is between 17 and 23 days. Artemio Ramirez, head of the Artemio Ramirez research team, from the University of South Florida, even inspired the subject of the study from his personal experience as he met his spouse through an online dating platform in 2005.

Ramirez and his colleagues wanted to look at how we process the information we receive from our online profiles, assuming that most people form an image for another user by completing their own 'gaps' and making assumptions about their true identity, but based on the limited information at their disposal.

For example, when someone says he has humour, we automatically believe - or at least want to believe - that this is the type of humour that suits our own preferences.

These expectations are growing in the course of time, according to the researchers. They confirmed their original theory following a survey of 433 users of online dating sites, each of whom had met at least once in the past year with someone they had met through an online dating platform.

Advertise with one of the leading world class review sites in dating, to reach high-potential users. With our vast experience in performance marketing, we are able to help our partners develop and succesfully monetize their projects.

If you are interested in finding more information, contact our sales team to learn how we can help you grow your traffic.